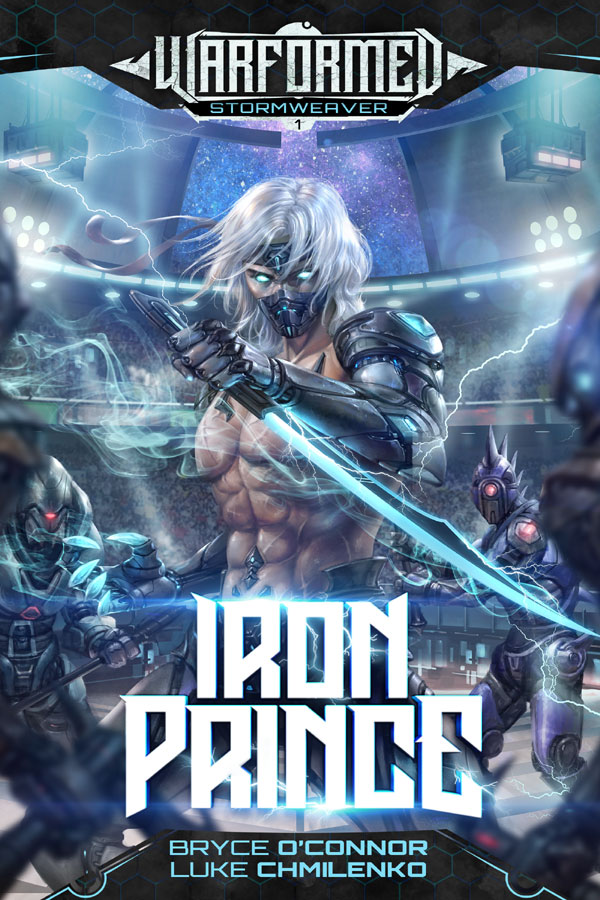 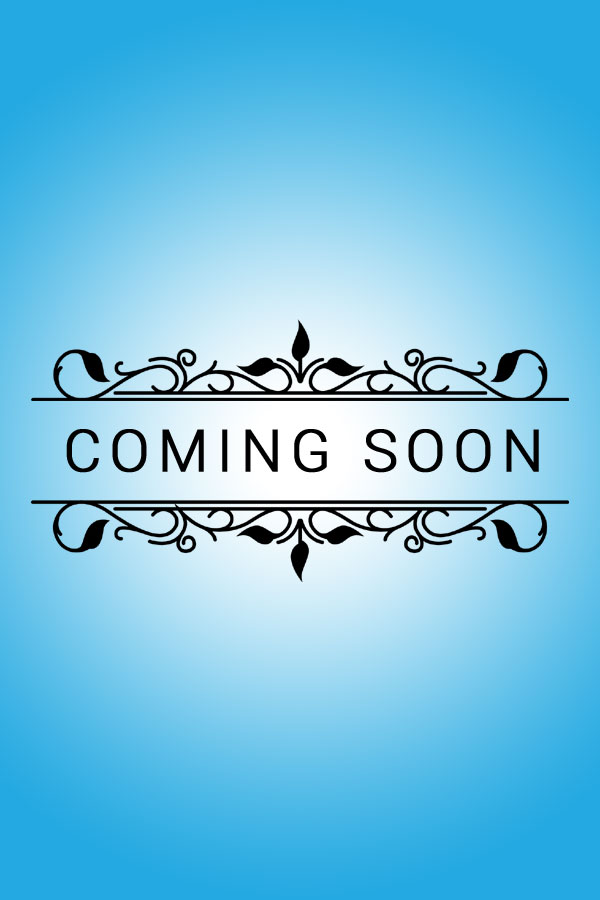 I
II
IRON PRINCE
BOOK I

He doesn't know it yet, of course. Reidon was born weak, sickly and small. Afflicted with a painful disease and abandoned by his parents because of it, he has had to fight tooth and nail for every minor advantage life has granted him.

His perseverance has not gone unnoticed, however, and when the most powerful artificial intelligence in human history takes an interest in him, things began to change quickly. Granted a CAD—a Combat Assistance Device—with horrible specs but an infinite potential for growth, Reidon finds himself at the bottom of his class at the Galens Institute, one of the top military academies in the Collective. Along with his best friend, Viviana Arada, Reidon will have to start his long climb through the school rankings, and on to the combat tournament circuits that have become humanity's greatest source of excitement and entertainment. 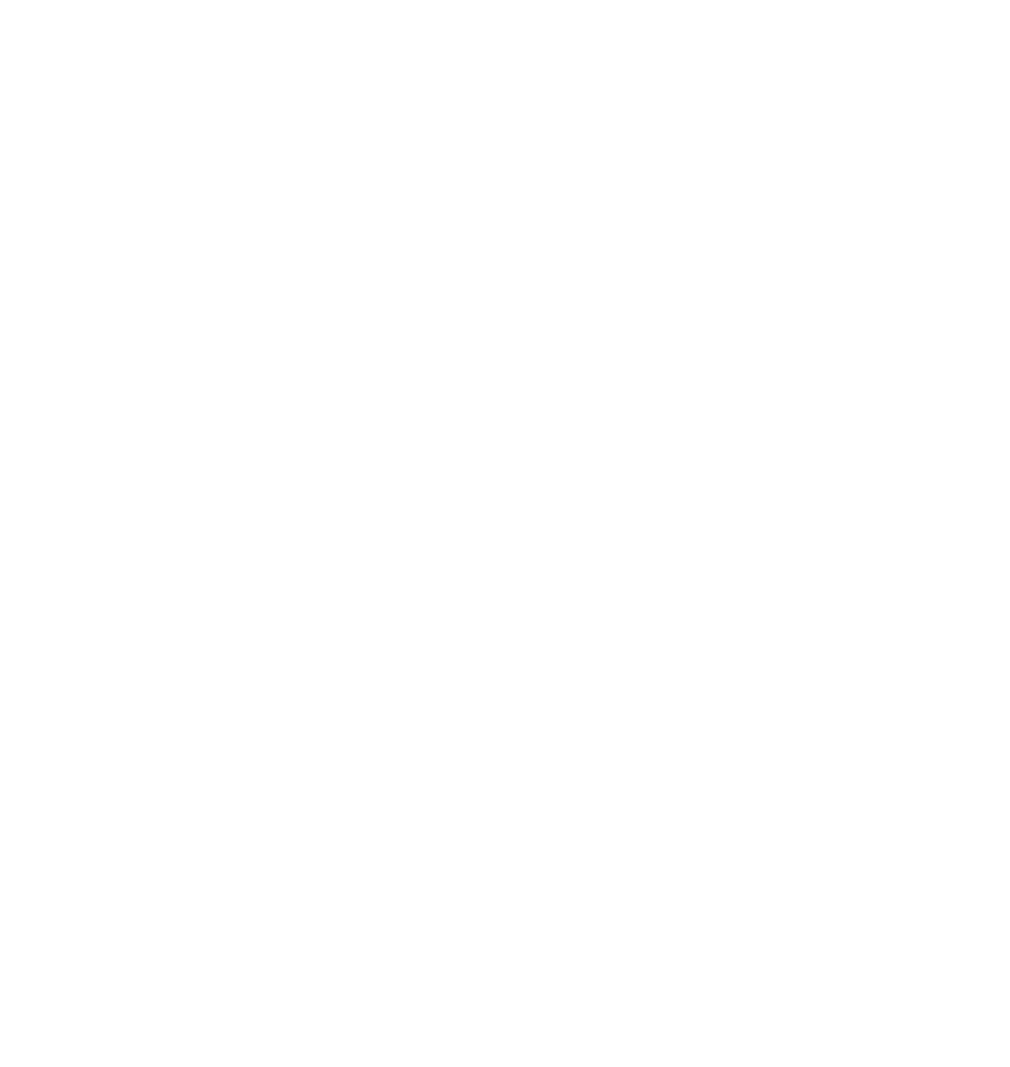 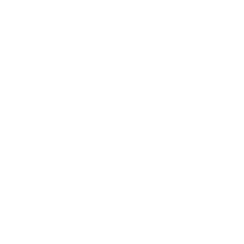 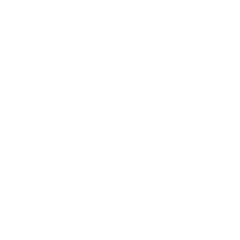